Newsletter
Back to our projects 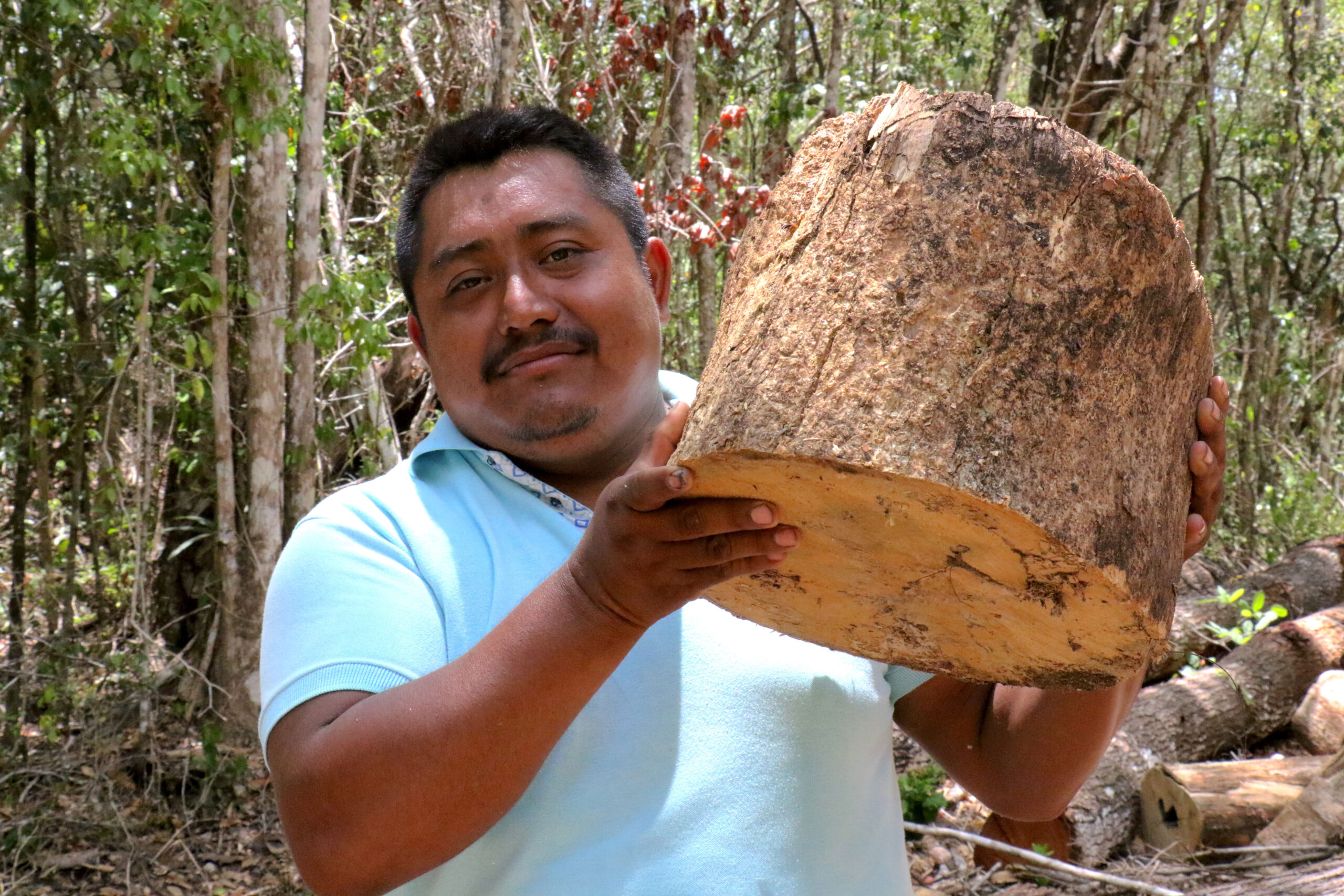 Conjunto Predial is a company established within the Ejido (community area) Nuevo Bécal, belonging to the Municipality of Calakmul, State of Campeche in Mexico. 30 km from the municipal capital of Xpujil, it is located in the area of influence of the Calakmul biosphere reserve and has a general surface area of 52,800 hectares, making it the largest community in the region. Given its location, it serves as a link between the forest areas of Quintana Roo and Campeche, which allows the flow of species between the Yucatán Peninsula and Petén. This is an important area for resident and migratory birds. Also, it is considered a priority area for conservation and a prominent point of tropical deforestation (INEGI, 2012, Reyna et al. 2012).

As for its population, it was founded by peninsular Mayans in the 70s. Later, it was inhabited by migrants from various states of the Mexican Republic, who had dedicated themselves to livestock in their places of origin. In 2010, the population was of 393 inhabitants (203 men and 190 women). Management is carried out through a system of community organisation called Ejidal Assembly, which currently has 84 legally recognised communal land holders, 80 men and 4 women.

Nuevo Bécal, as a territory, is divided into two zones. The first is known as the permanent forest area, where timber and non-timber forest harvesting is carried out. The second is the parceled area, where agricultural activities are carried out.

The Nuevo Bécal communal area is FSC certified. This was obtained in 2015, for the use of timber and non-timber forest resources and ecosystem services and a national certification for germplasm. Also, they have the recognition of the ADVC for high biodiversity.

For the project established between Conjunto Predial and FCCF, sustainable management of 3,000 hectares of degraded forests is proposed with the potential to increase the area to 10,000 hectares. The management system focuses on regeneration in trees in canopy gaps. The community also has an important area of secondary forests in the initial phases of succession. These forests are integrated into long-term management for their recovery. 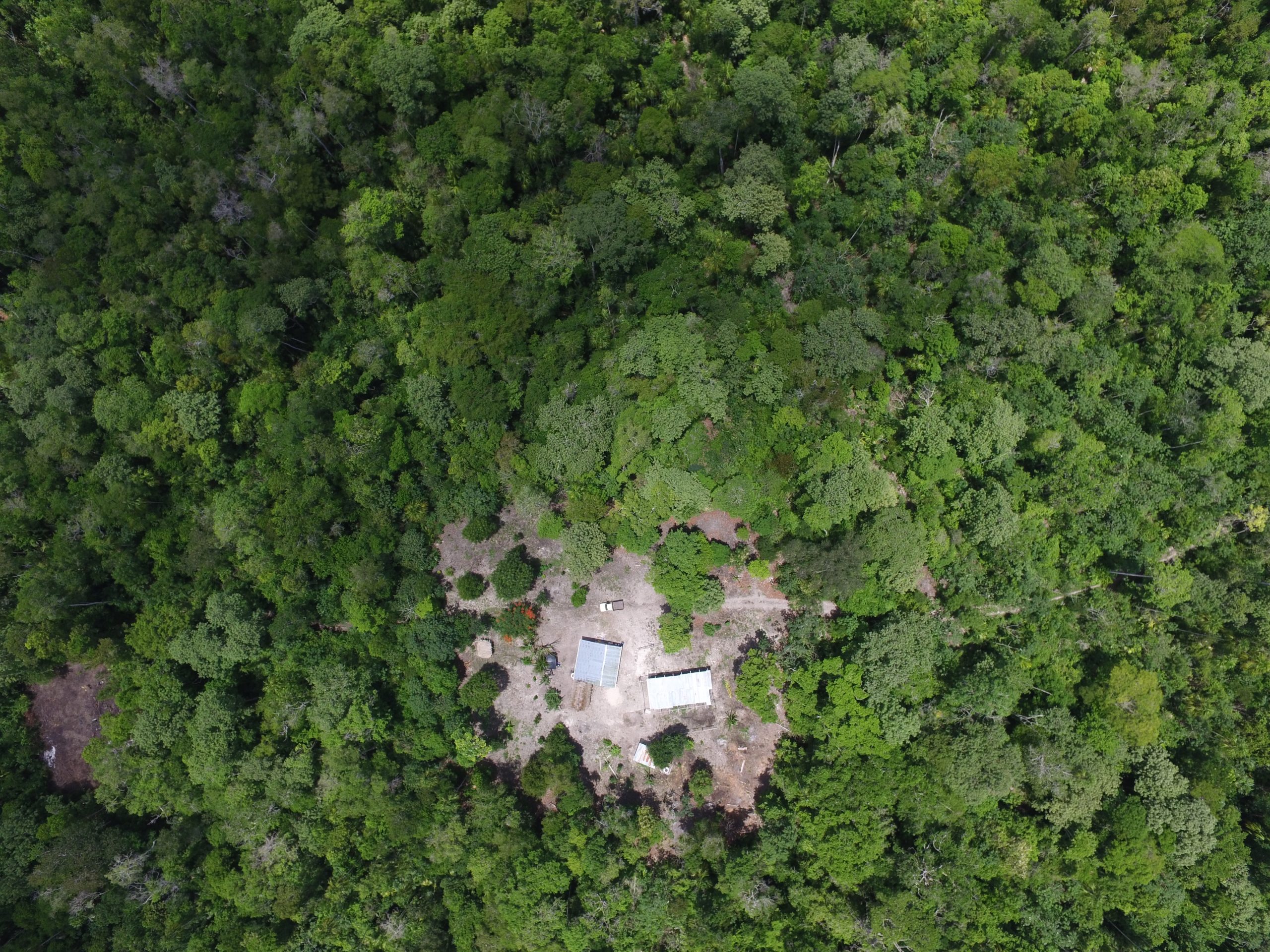 Previous
In the Woods by… 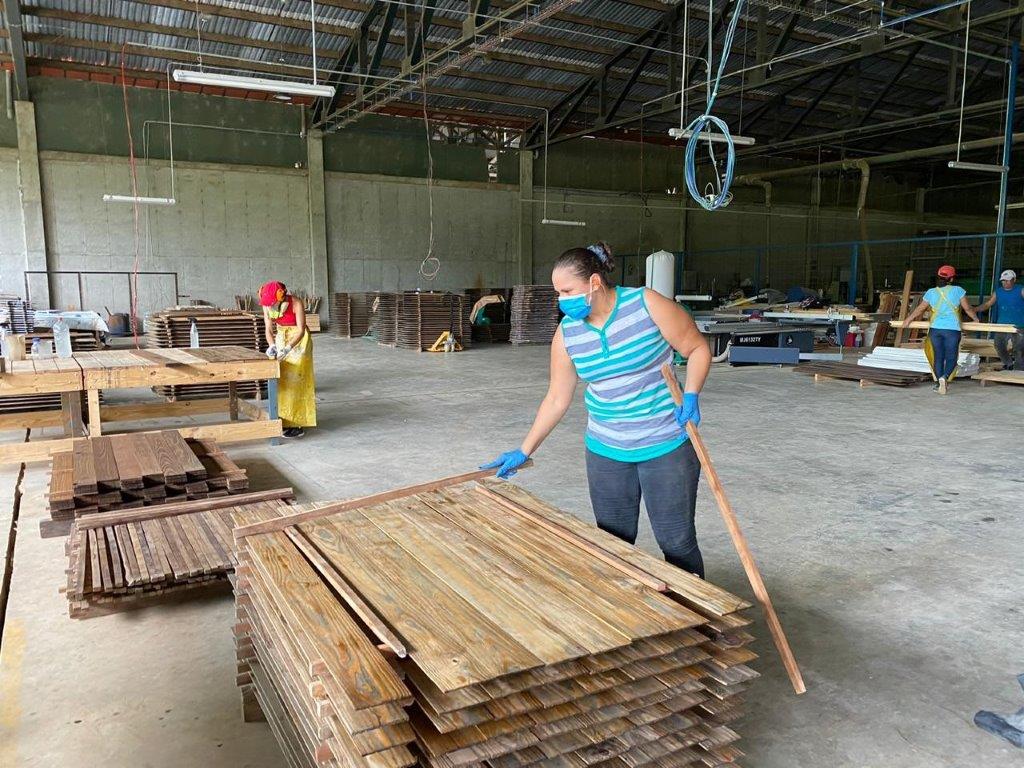