Tropical forests are a hotspot for biodiversity on Earth. Despite covering just 6% of the Earth’s surface, they are home to 80% of the world’s documented species1. In the forests of Central America, species abound, from the Resplendent Quetzal to the Central American Tapir, from the jaguar to the red-eyed tree frog, and, of course, the three-toed sloth. Yet many species are already critically endangered. It is not only the fauna which is showing sharp declines, many plant species are also threatened. One notable example is Rosewood, which has become the world’s most trafficked item by value and volume2.

There are several factors which are causing these declines. Habitat loss is threatening many species, but poaching and the illegal pet trade have an impact on many species. Overharvesting and deforestation have their impacts on the plant life. There are also increasing threats stemming from the climate change. 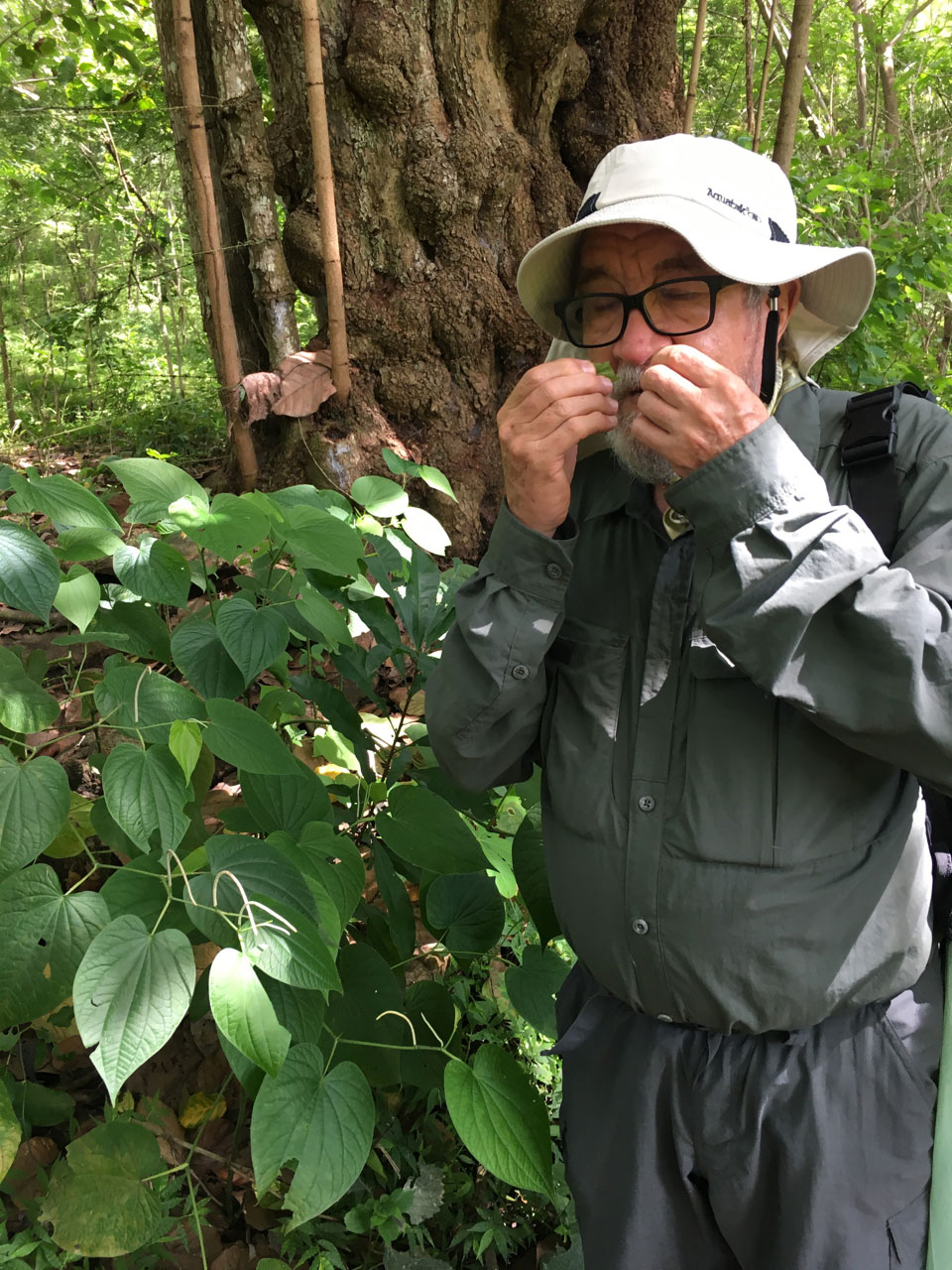 The Fund’s approach to biodiversity conservation is to accept the immense diversity of forests under management, even though many of the tree species found may have no or little commercial value. The aim stated in the Fund’s environmental and social principles is to conserve biodiversity by preventing any net loss and achieve a net gain where this is feasible. Our approach aims at restoring habitats, but also in supporting the development of markets in new species, which can be sustainably harvested, and which can alleviate the pressures of overharvesting.

Measuring biodiversity has long been a challenge, but there are increasing options which allow this to be monitored and evaluated. In line with its stated objectives, FCCF is currently working on a systematic approach to measure biodiversity and looks forward to providing more information in this regard.