Secondary and degraded forests and why they matter 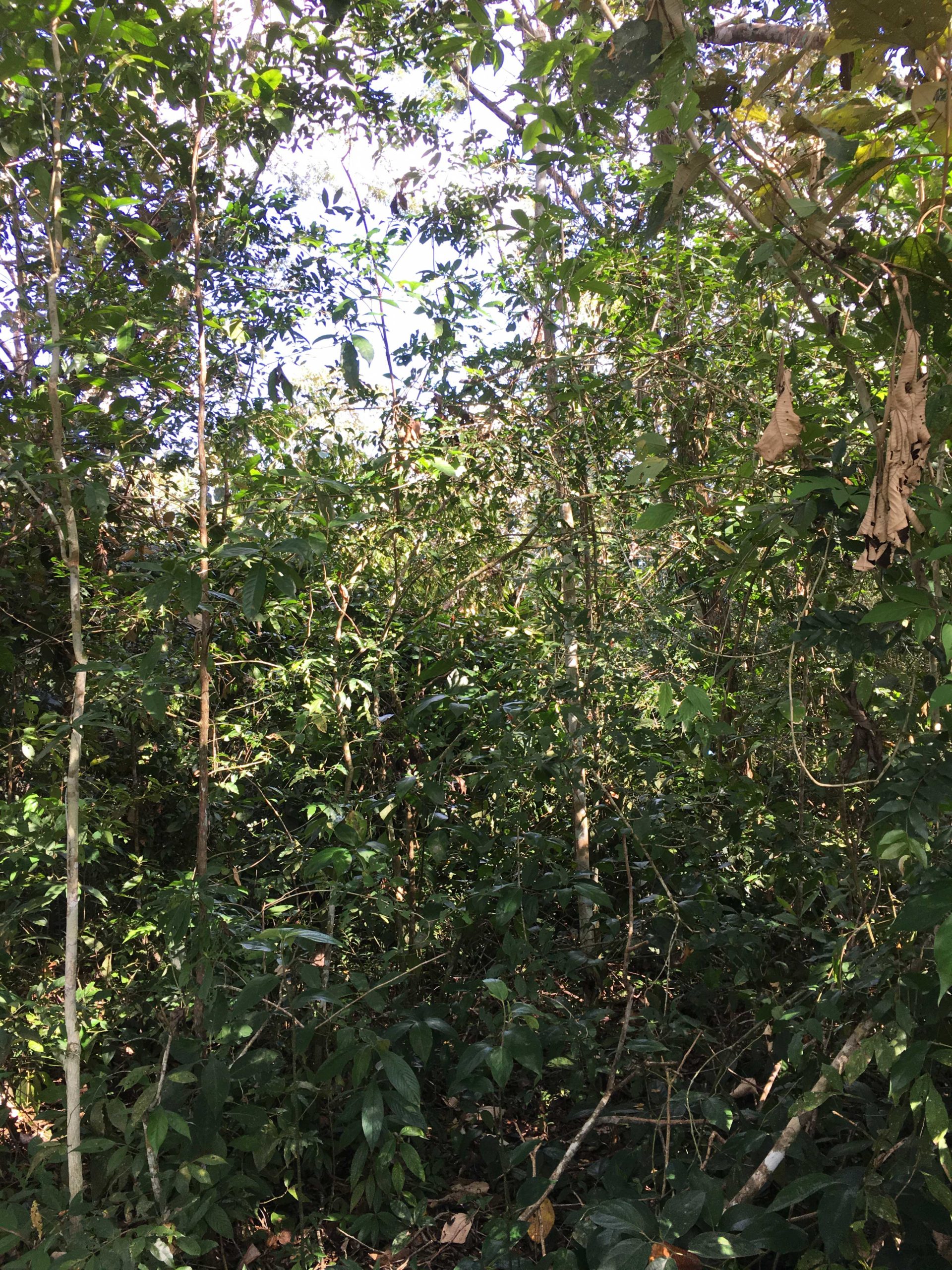 are forests which are regenerating through a natural succession process, following very significant human or natural disturbance of the original forest. They show major differences in structure, species composition, and age profile compared to a forest which has not undergone such upheaval.

Degraded forests are forests which have been harvested unsustainably or impacted by human actions, for example through fire. In degraded forests, the biomass loss exceeds the natural growth capacity of the system. Having often had the most valuable commercial species removed, and without appropriate regulation to protect them, these forests remain at particular risk of conversion to other land uses. 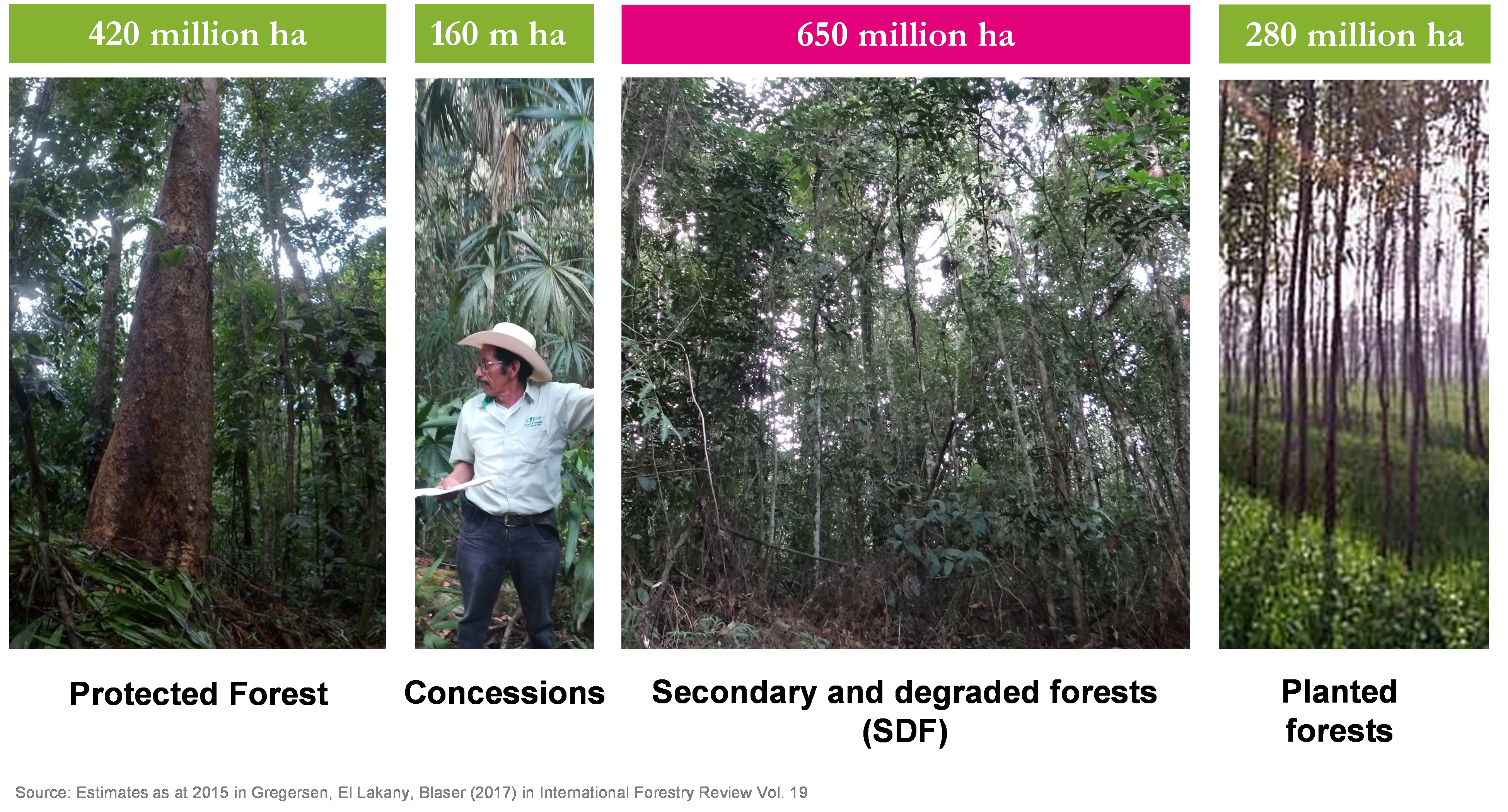 FCCF uses a definition of secondary and degraded forests developed in partnership with CATIE, a regional research and teaching institution.

Global data indicates that there are at least 650 million hectares of secondary and degraded forests in the tropics, constituting a bit less than half of all tropical forests. As the ITTO notes “such large areas of damaged forest and land are cause for concern, but they also represent a potential source of immense value.”